Artem Karakasiyan, Attorney and Head of Criminal Practice at Infralex Law Firm, Highly Appraised the Practical Importance of the Legal Position of the Supreme Court of the Russian Federation Regarding the Court Penalty 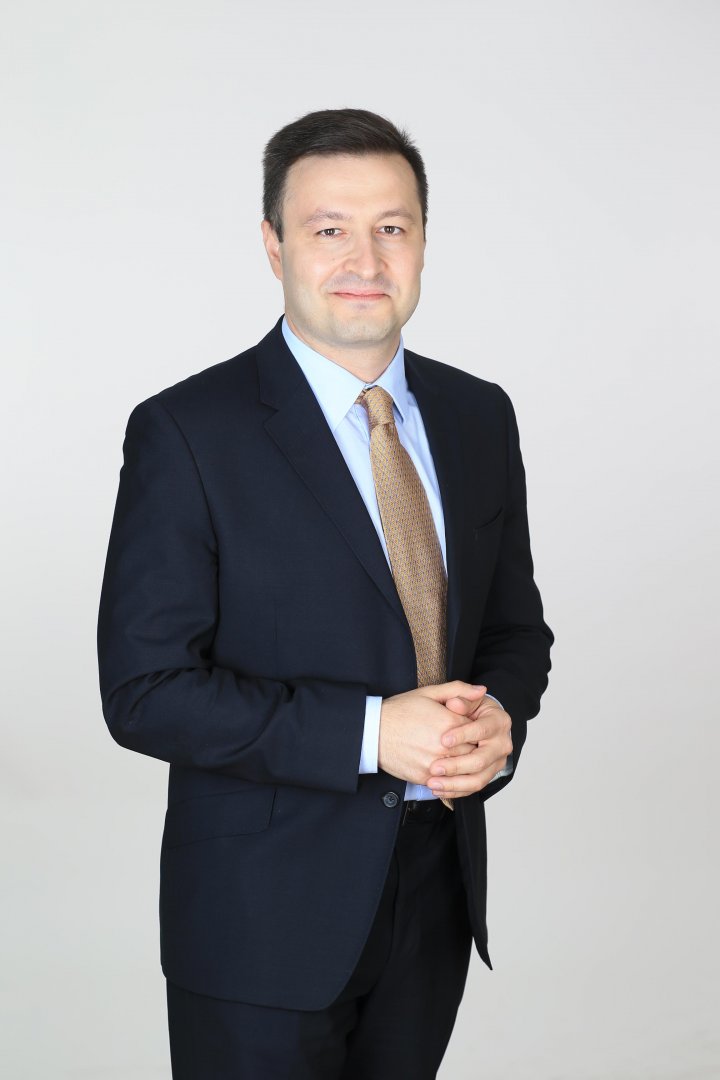 Artem Karakasiyan in the Lawyer newspaper expressed his opinion on the significant impact of the position of the Supreme Court of the Russian Federation regarding the application of a number of provisions of the Criminal Code.

“The Armed Forces ordered a fine in cases where a person is charged with a formal offense, that is, without the occurrence of specific harmful consequences and the presence of the victim, ”he explained. - Some courts in such cases, for example, under Art. 327 of the Criminal Code “Forgery, production or sale of counterfeit documents, state awards, stamps, seals, letterheads” refused to satisfy the application for a judicial fine, since they considered that in the absence of the victim it was impossible to make amends for the damage caused by the crime. ”

Another important, according to the lawyer, clarification relates to methods for redressing and redressing harm, which, as indicated in the review, are not limited by law. “Thus, the courts can take into account any measures taken by the defendant to minimize the harm caused to them,” he said. “At the same time, it must be borne in mind that the adequacy of measures to redress damage is an evaluation concept, determined solely at the discretion of the court.” The expert added that this could provoke a surge in appeals to higher authorities for reviewing sentences in view of the subjective approach of the courts.

Thank you!
We will call you back within 5 minutes
Thank you for subscription!
Thank you! Your comment is awaiting moderation!